Back to all news

Questions on site quality and research parallel Tesco. Can the concept overcome?

As Lidl prepares to pepper the East Coast with 200 or more new stores, the German retailer could be tripped up by the same real estate issues that plagued the last European food retailer to invade the U.S. — Tesco and its now defunct Fresh & Easy brand, several real estate experts told SN Thursday.

In an interview, Douglas Munson and John Tippetts, co-founders of MTN Retail Advisors, a Salt Lake City-based site analysis firm, said their research indicated that about 70% of what they identified as the first 75 sites Lidl intends to open lack adequate ingress and egress typical of “Class A” supermarket real estate; and further, that its sites appear to have been selected with a lack of insight into the volume of the competitors in its immediate trade areas.

These issues, they cautioned, could result in Lidl struggling not only to draw shoppers, but to draw the particular shoppers it intends to win. Tesco, which rolled out more than 200 Fresh & Easy stores on the West Coast beginning in 2007, encountered similar troubles before succumbing to Chapter 11, they said.

MTN, which earlier this week shared its methodology and findings with Barclays researchers, told SN its point of view was based on proprietary data and experience in the specialized field of site selection analysis. Munson and Tippetts are both former Kroger real estate staffers.

“What we see is a lack of attention to the competitive landscape,” Munson said of Lidl. “I don’t mean to say they don’t know who they’re competing against, but we’re certain that they can’t quantify the amount of volume of the stores they’re going to take from. If you don’t know if [competitors] are doing [sales of] $880,000 or $680,000, or $660,000 or $460,000, and your premise is to take dollars away, you’re making some bad assumptions.”

Matthew P. Casey, a site specialist in Clark, N.J., in a separate interview expressed a similar sentiment about Lidl’s approach. “I don’t think they evaluated competition beyond doing things like looking at the number of cars in the parking lot, saying ‘This guy’s high volume, this one is not.’ That’s just not how they approached it.”

Munson said he based his point on the speed at which Lidl assembled sites, which would not allow time for the kind of detailed research a competitive analysis would require, and on the assumption that Lidl intends to win sales from “quality-service” supermarkets like Wegmans and Harris Teeter. According to Tippetts, “Lidl wants to be the ‘Aldi’ of Wegmans in the same way Trader Joe’s is the ‘Aldi’ of Whole Foods.”

Lidl has not spoken publicly of specific competitors or its intended market position beyond saying it intended to address quality and price in a manner that existing U.S. markets are not. A company spokesman on Thursday declined comment on SN’s questions about its real estate selection or specific site characteristics.

Said Munson, “What I think they’re going to end up doing is taking volume, but from the wrong type of people. It’s going to be the Weis, Bi-Lo’s and Food Lions of the world and not the Harris Teeters. You have to realize that the average Food Lion is doing $175,000 a week and the average Harris Teeter is doing $450,000. If you assume you’re hitting Harris Teeter and you wind up hitting Food Lion, you’re taking a much, much smaller piece of the pie.”

As to the stores themselves, Tippetts said MTN analysis found that around 70% of the 75 Lidl sites acquired first and likely to open soonest would do in locations that are “mid-block” and/or won’t allow shoppers to make a left turn into or out of parking lots. He added, however, sites added more recently tend to have better site characteristics. He said MTN has identified 233 future Lidl locations.

Lidl thus far has acknowledged that its first 20 sites would open this summer, and that it had plans for 100 in its first year of operation.

In Lidl’s favor is a wealthy and committed private holder in parent Schwarz Group, which according to Barclays analyst Karen Short is likely to have more patience behind the concept than did Tesco with Fresh & Easy, where it faced considerable pressure from shareholders to answer for a concept that in addition to real estate issues failed to deliver a compelling store experience. Lidl by contrast is bringing a slightly larger version of a concept proven very successful in Europe.

“Irrespective of whether or not Lidl’s initial entry is successful, Lidl appears very committed to the U.S market — so it may not matter if these initial units are or are not successful because if Lidl has a very, very long-time horizon, they are more likely than not to succeed and prevail as they have in other countries they have entered,” Short said.

Mark Thompson, managing director at Crossman & Co., told SN it was likely Lidl is relying to some extent on its concept to overcoming real estate challenges in part because the latter was inevitable when building hundreds of units in markets that are already saturated.

“If Lidl or anyone else for that matter is going to North Carolina and Virginia, how many ‘A’ and ‘high B’ sites are left? None? So [location quality] doesn’t entirely surprise me,” he said. “But look at what Wawa did in Florida. They went off hard corners to midblock and where they are hard corner it’s a ‘B’ corner, yet all the pumps are full. Their model blew the market away. If Lidl’s model blows the market away then people will shop.” 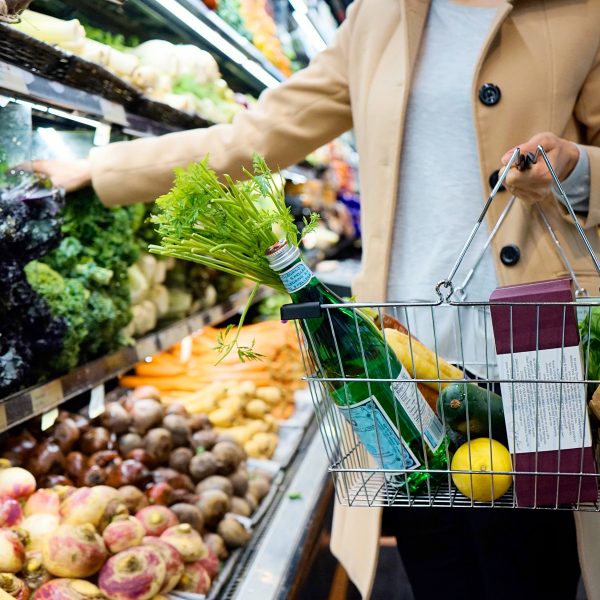 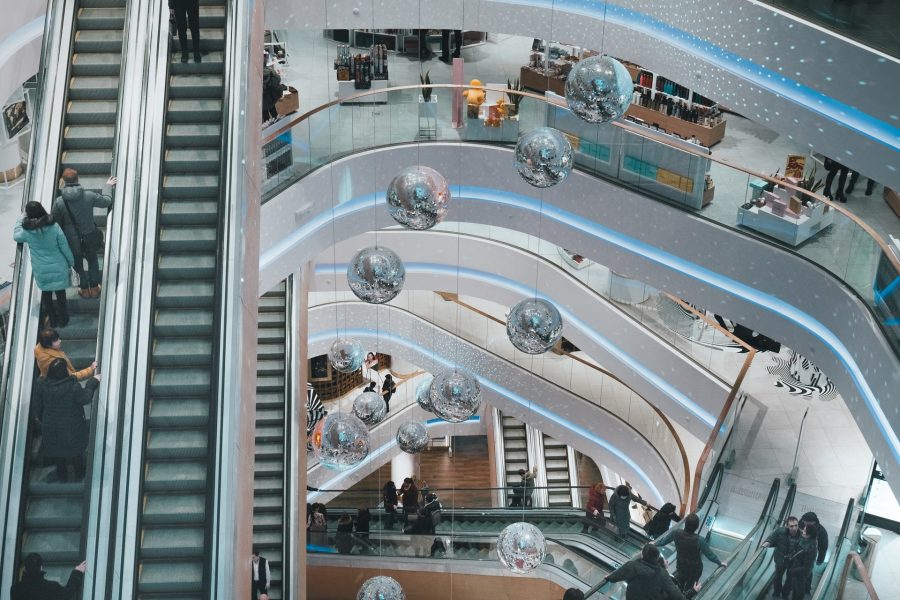 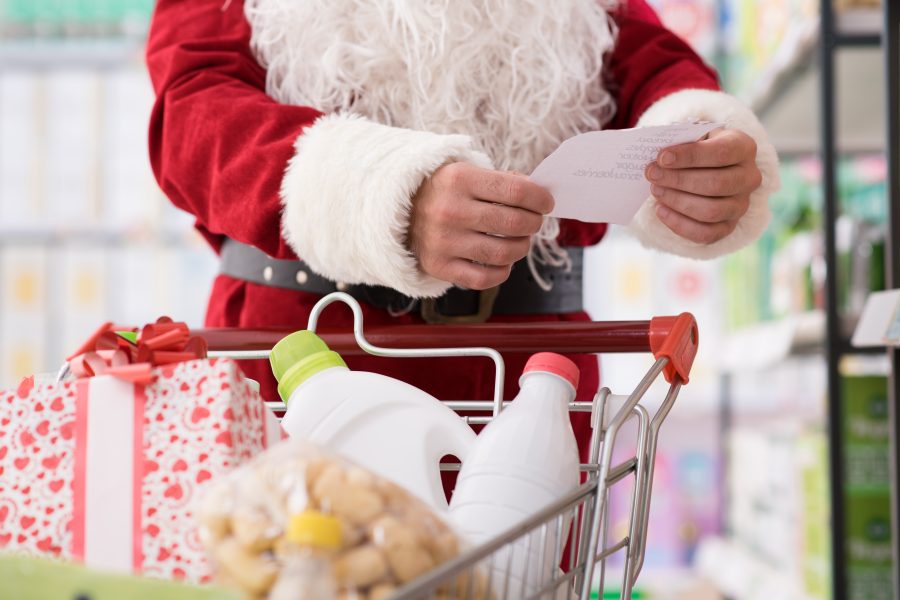