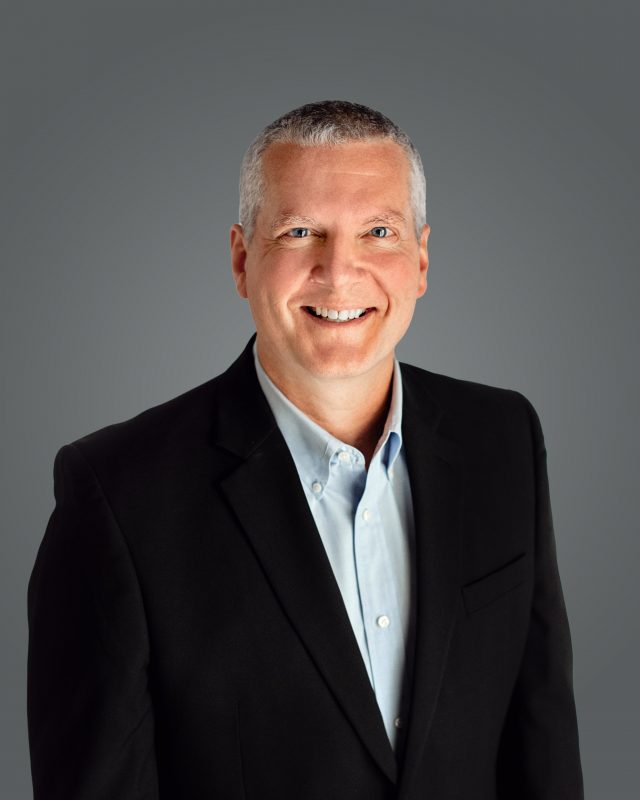 Larry Richardson began his grocery career in 1978 when he joined the grocery company Waremart (WinCo), based in Boise, Idaho, and worked in the produce department.  In 1980, he moved over to work for Albertsons in his previous capacity until he was recruited into the Albertsons corporate office working in the Economic Research Department in 1988.  There, he sharpened and honed his analyst skills as a site location research analyst.  Larry’s work responsibilities and experience increased while at Albertsons where he was eventually elevated to department Manager.  He was later recruited by Smith’s Food’s Site Location/Real Estate Department in 1997 to work as a Senior Analyst located in Salt Lake City, Utah.  He eventually moved back to Boise in 1999 where he worked with Keller Williams and Coldwell Banker real estate companies.  Larry began the second part of his research analysis career in 2011 when he was recruited and hired on with MTN Retail Advisors.  He again has risen within this company and is currently the Manager of the site location analysts with whom he works side-by-side.

Larry holds a Bachelor of Science degree in Communication with an emphasis on Public Relations and Advertising.  University of Idaho, Class of 1987.